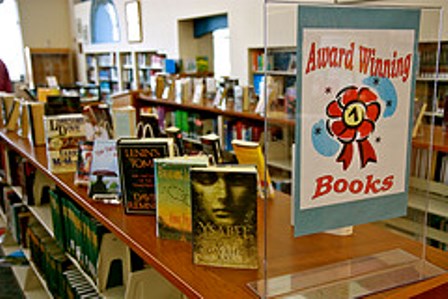 For a complete list of awards go to Award Annals.

The best novel of the year written by a citizen of the United Kingdom,

the Commonwealth or the Republic of Ireland.

Honors the best literature published in the United States in six

Honors the best published works of fiction by American citizens in a calendar year.

Recognizes the best of American literature, raising the cultural appreciation of great writing in the country while advancing the careers of both established and emerging writers.

The Womens Prize for Fiction

Celebrates excellence, originality and accessibility in women’s writing from throughout the world.

Honors excellence in journalism and the arts.

Honors the best books of the year in ten categories.