Chat With A Librarian

The Community Speaker Series is a joint effort by the Shasta College Foundation and the McConnell Foundation designed to inspire, excite, and challenge the communities they serve with fresh ideas and perspective on education, our community, and our environment. The Community Speaker series revitalizes a rich tradition of bringing highly regarded and historical figures to the local area to help deepen discussions and inspire positive activism on a local level for issues with global relevance.  The events are free and open to the community.  Both foundations have devoted much to education and community welfare in the North State and are excited to work together for the communities they serve.

Bill Fitzgerald, former Associate Dean of Shasta College, launched the first public lecture series (our revitalized Community Speaker Series) in 1967.  For the next six years, this lecture series brought such notables as Ansel Adams, Jesse Owens, Rod Serling, Truman Capote, Buckminster Fuller, and Melvin Belli.  Attendance would range fro a few hundred to over a thousand.  The goal of the series was to bring scholars and experts to the College to discuss topics of current general or special interest.  We honor Bill's memory by recognizing his contributions in making this current Community Speaker Series a reality.  For additional information on the history of the public lecture series, please check out the The Covered Wagon, 2015, available from the Shasta Historical Society and the Shasta College Library. 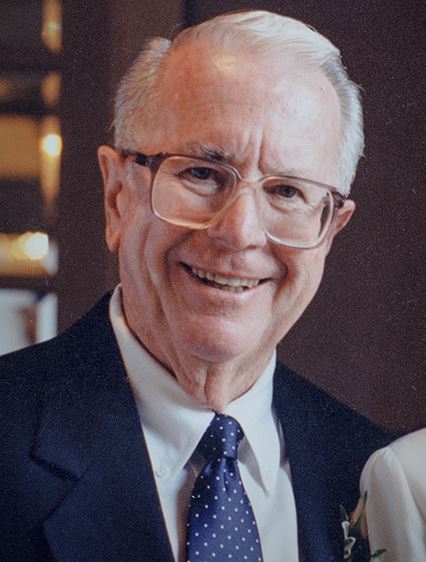