The United States is a nation of nations, expanded by immigration since the first Spanish settlements in what is now Florida in the 1500's. In 2013, the U.S. Census Bureau reported that 40 million legal and undocumented immigrants comprise 13% of the total U.S. population. Large numbers of immigrants impact employment, the economy, schools and social services. While all 23 campuses of the California State University system have declared themselves "sanctuaries," concern for potential threats to national security, decline in wages, loss of employment and economic opportunities have given rise to anti-immigrant sentiment in many communities.

Alien: Any person who is not a United States citizen.

Asylum: The protection that countries grant to refugees.

Asylum-seekers: People who file an application for asylum in a country other than their country of nationality.

DACA (Deferred Action for Childhood Arrivals): A policy that allows certain undocumented immigrants to the United States who entered the country as minors to receive a renewable two-year period of deferred action from deportation and eligibility for a work permit.

DAPA (Deferred Action for Parents of Americans): An American immigration policy to grant deferred action status to certain undocumented immigrants who have lived in the United States since 2010 and have children who are either American citizens or lawful permanent residents

Emigration: The process of leaving one country to take up permanent or semi-permanent residence in another country.

Illegal Alien: A foreigner who has either entered a country illegally (e.g. without inspection or proper documents) or who has violated the terms of legal admission to the country (e.g. by overstaying the duration of a tourist or student visa).

Immigration: The process of entering one country from another to take up permanent or semi-permanent residence.

Immigrant: Commonly, permanent resident aliens and those who have been naturalized as U.S. citizens are referred to as immigrants. However, the Immigration and Nationality Act (INA) defines an immigrant as any alien in the United States, except those legally admitted specifically as nonimmigrants (such as foreign students). An illegal alien is not a permanent resident alien, but would be an immigrant under the INA's definition.

Migration: The process of moving across a boundary in order to take up permanent or semi-permanent residence. Migration is categorized into international migration (from one country to another) and domestic migration (within one country, but across a subdividing boundary).

Migrant: A person who moves within a country or who leaves his or her country of origin in order to seek permanent or semi-permanent residence in another country.

Naturalized citizen:  An immigrant who has been sworn in as a U.S. citizen.

Refugees: One of the six legal immigrant categories, refugees are aliens who are unable to remain in their country of origin due to persecution or a well-founded fear of persecution based on race, religion, nationality, membership in a particular social group, or political opinion.

Sanctuary: A loosely defined term for a place that welcomes refugees and illegal immigrants.

Undocumented: Not having the official documents that are needed to enter, live in, or work in a country legally. 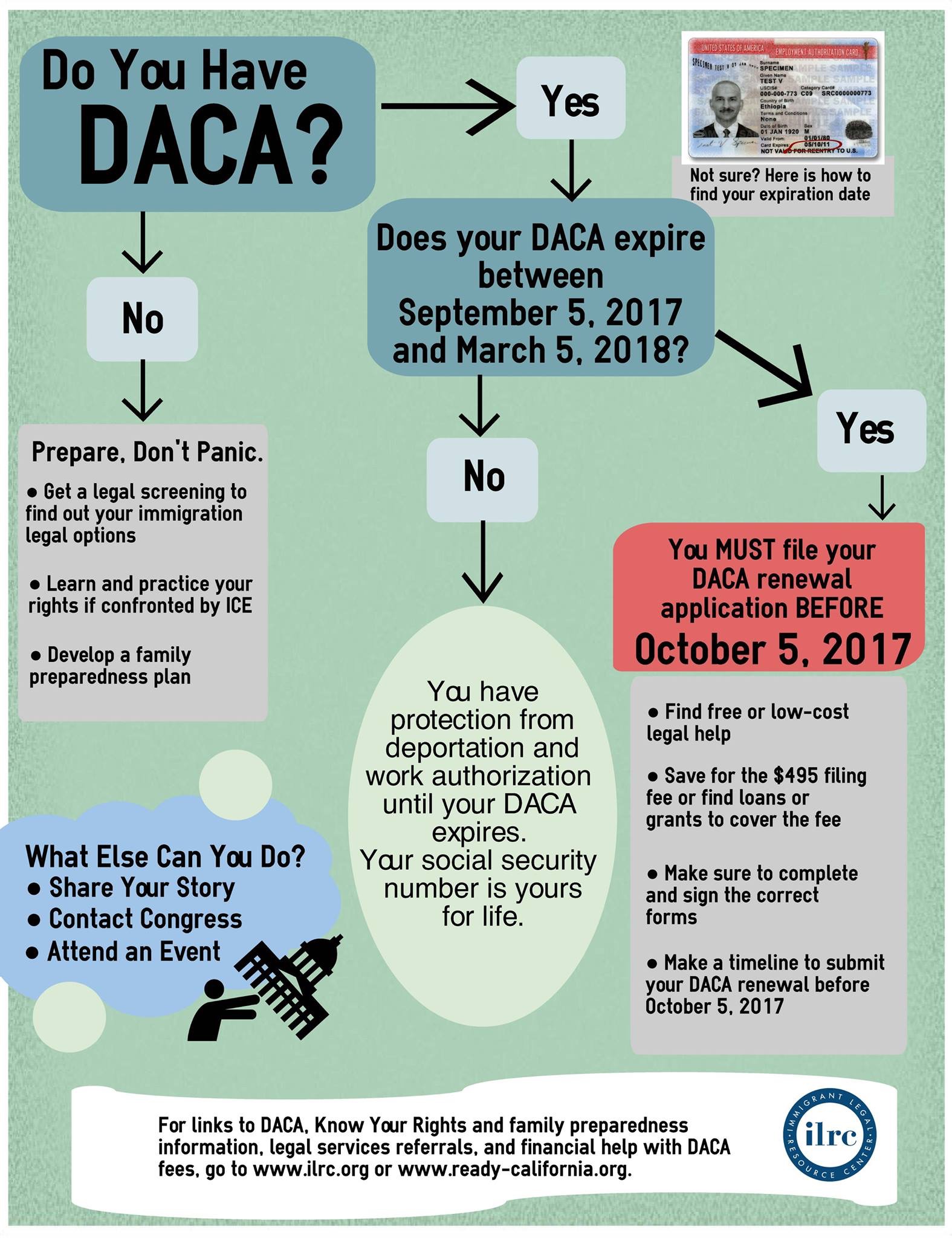